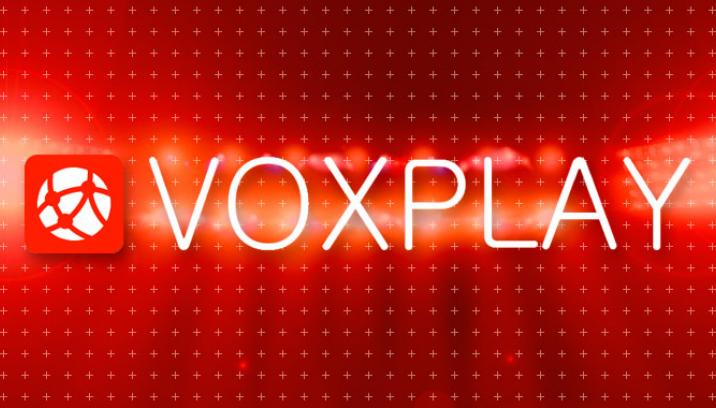 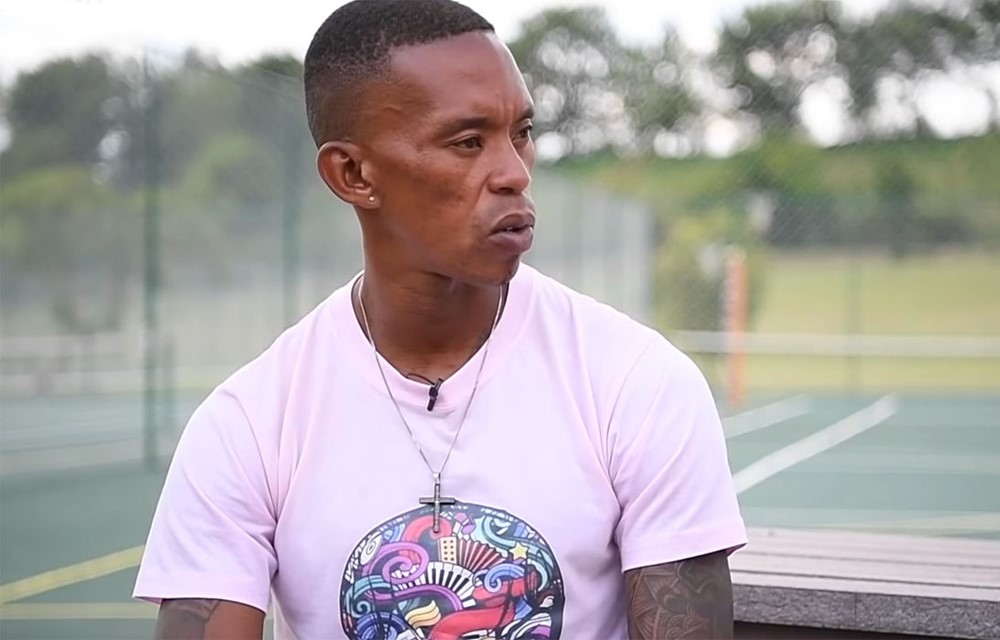 The following article contains discussions about suicide, which some readers may find disturbing. If you have been affected by the topics raised in this article, please find materials and information that may support you as part of our Mental Health tool kit.

“I played my first game in the PSL when I was 17 for a club called Hellenic. From there I moved to Sundowns in 2004 and there we were competing for the title and winning trophies. I was playing among the best players in the in the league and I was playing for my country. My career was smooth sailing. I never thought that anything could happen. But it did. I was released in 2011 just before the transfer market closed. I was hoping to get a better contract, but they didn’t want to renew it. I had just ended a successful loan period at Swallows. They even said they wanted me, but when I called them they just signed another player… I thought maybe someone else will call, but no club called… At the time I had no support. I was on my own and I locked myself up at home, and was thinking ‘I cannot disappoint my parents. I have to provide for them’. They were living in Bloemfontein, some three, four hours away. Then I started having thoughts of taking my life. I phoned my parents and said goodbye to them and apologised to them as I thought I had let them down. Then I put the phone down. Something kept on telling me, just go to the bathroom. Just do this, just do this. I put up a rope. I brought in a chair. But then something kept on telling me: ‘hold on a bit.’ And I kept on postponing and postponing. And then suddenly there was a knock on my door and it was my parents. They had sensed that something was wrong and had jumped in their car and made the 400km trip to Johannesburg. I think my father must have driven like crazy. I could just imagine the tension on the road. My mom walked in and we hugged and then our tears were just flowing. My dad joined us and then we were all crying. When we sat on the couch, they did not know that I was going to hang myself and that the rope was still in the bathroom. It was only later, when my dad went to my bathroom that he realised what I had wanted to do. He came to me and gave me a second hug and we embraced until we couldn't have tears no more to cry. They literally saved my life, if they had come a bit later, I would have been no more. After that, I did not know what to do, but the mother of a former team-mate at Sundowns, who was working for another club, arranged for trials for me with them and I joined the club. It was not a big club, but against all odds, we won two knock-out competitions and I was made captain. I have since played for a number of other clubs and can look back at 21 seasons in the top division in South Africa. I don’t focus on the fact that my career is coming to an end, because if will affect the way I play. I live for today, I will train for today and I will play for today. I think clubs are not doing enough to support players. Once you are no longer important to them, or you are no longer of service to them, that's it for them: You've done your part and you can go your own way. Something needs to be done about that. The league needs to come up with some sort of insurance. Money should be deducted as soon as you start earning a salary and it should be saved until the end of your career. And players should not have access to it. There are always some problems and if they have access, the money will be gone, but they will have an even bigger problem later. In the 21 years I have played, I have not really seen any improvements. We still find players now that are homeless. I know of a youngster who played for two clubs in the PSL and now is roaming the streets in his boots and eating out of dumpsters. He was just thrown onto the streets by his previous clubs. It speaks volumes that nothing has been done about the situation that we find ourselves in. And when players raise these issues they are victimised. That happened to me at one of my clubs. I went to the management and they decided to get rid of me, just because I raised my voice. Football is my passion. When I no longer play, I want to stay in the game. I want to give back and help others. Teach them about the game, not only in the field, but about things off the field. I think I have enough experience in that area, I don't want them making the same mistakes that the previous generations made. It's time to step up to help the younger players, so that we can develop the South African game. I am lucky to have stayed this long in the game and to live the day to tell my story. Many players that were more talented and worked harder than me were not that lucky.”